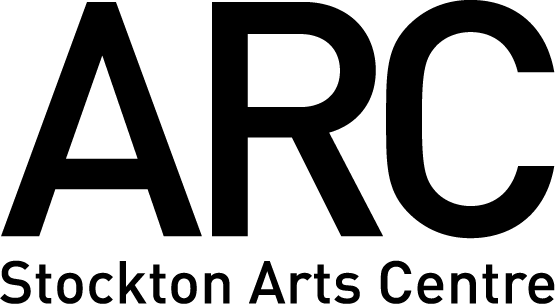 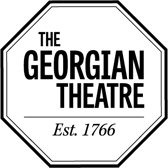 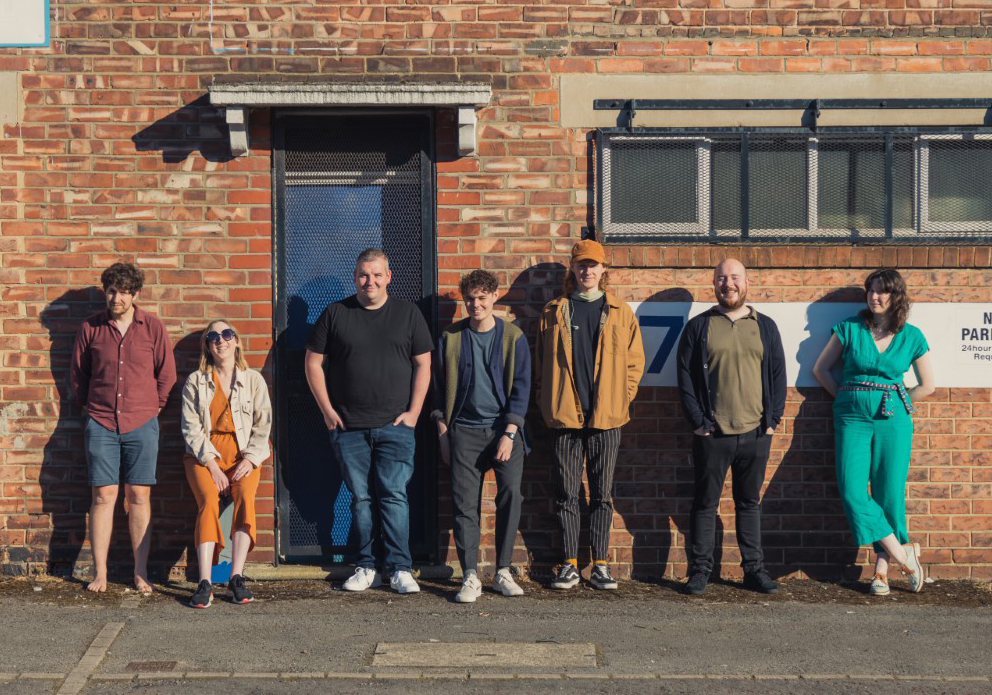 Nel Unlit are a group of songwriters, storytellers and musicians who have their roots all over the North East of England and Northern Ireland. Formed in 2016 from past and present members of Sullivan and Gold, Dilettante, Dressed Like Wolves, Pellethead, General Sherman and Hold Music, the band released their debut album ‘Wake for the Dreaming’ to acclaim in Feb 2020. They are currently working on the follow up, due for release in May.